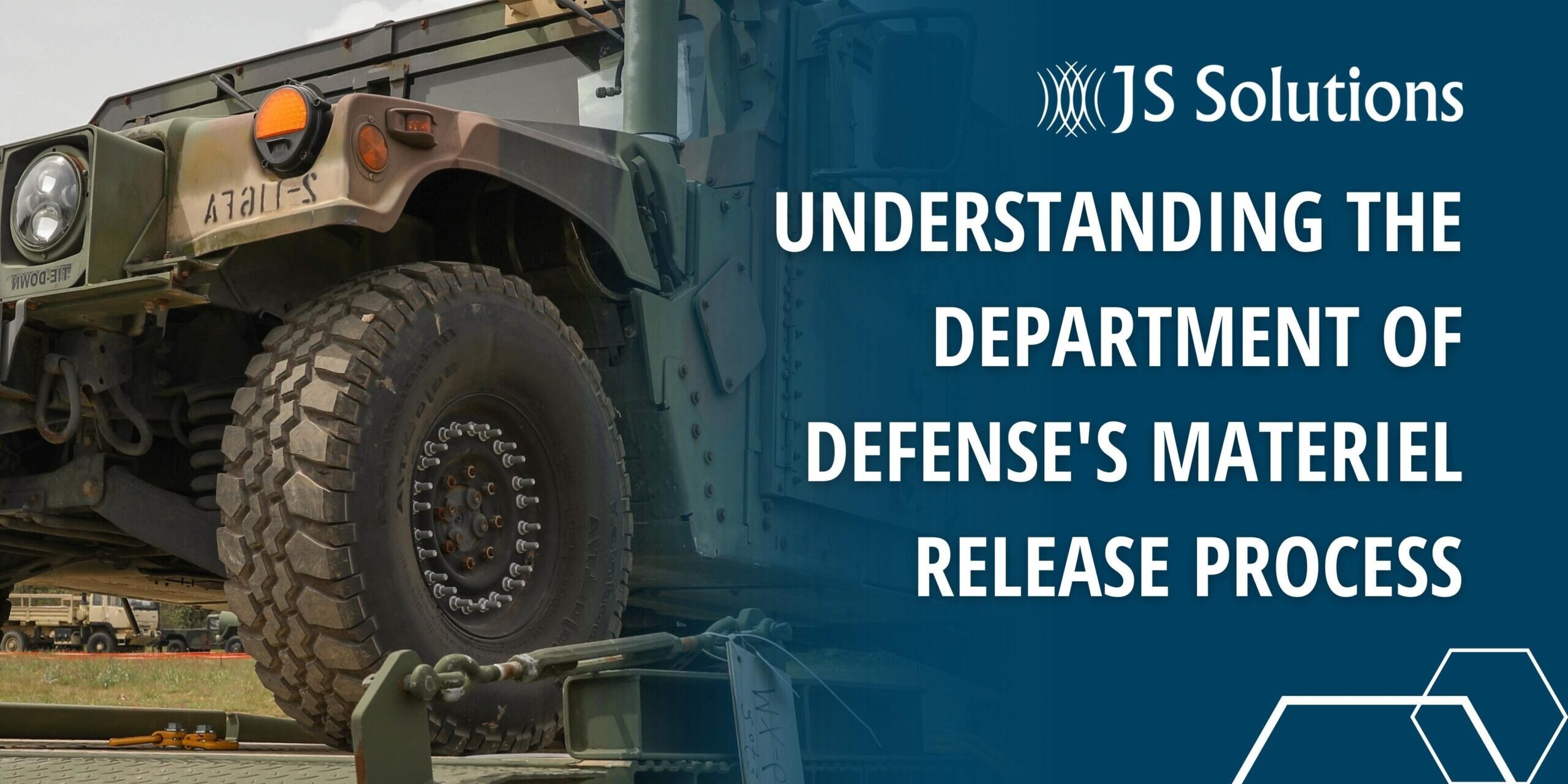 Department of Defense materiel release process is a critical juncture to ensure that warfighters get the sophisticated equipment to achieve their mission. The process is intended to ensure that equipment is safe, supportable and meets applicable operational requirements before its release to the troops. This is a critical stage where Army leadership painstakingly evaluates and assesses equipment from operational and supportability standpoints. Equipment that does not meet all the requisite requirements can be tracked with automated Materiel Release Tracking Software (MRTS).

The Major Commands (MACOMs) can be regarded as the key participants in the materiel release process because they’ll evaluate the impact and acceptability of the equipment intended to be released by providing a fully signed equipment fielding agreement. Additionally, they must confirm that capable operators are in place to handle and maintain that equipment. However, the Materiel Developers (MATDEV) is another critical participant because they will plan and ensure implementation, technical documentation and control of the Materiel release process.

Combat developers participate proactively in the materiel release process by providing the MATDEV written approval or disapproval of the intended equipment to be used for the training Materiel release. The AMC MSC Commander develops safety-related policies within the materiel release process, resolves non-concurrence and approves all Materiel that meets the requirements outlined in the safety policies. Additionally, Army Test and Evaluation Command serves as an independent tester and evaluator that provides reports on operational effectiveness, supportability, survivability and suitability for materiel release to ensure it complies with applicable hazards and environmental regulations.

This write-up will be incomplete without enumerating the four types of materiel release. So read on as I explain them one after the other!

Full materiel release is considered the most comprehensive among the four because it is given after the system is certified to meet all applicable requirements, including operational, suitability, survivability and safety. This process requires 31 different assessments to be performed by thirty-one (31) functional stakeholders before being given. An example of those assessments is the health hazard assessment conducted by the US Army’s public health center to ascertain the system’s safety and certify that it is free of harm. However, there is a need to provide requisite technical information and documentation to enable the functional stakeholders to conduct their assessments.

Urgent releases are given to fulfill immediate operational demands such as contingency operations. In this process, the materiel developer will restrict the urgent materiel release to a specific location, quantity, and application according to requirement documents. Materiel release under urgent materiel release designation will be under the supervision of the Commanding General for the period of the operation. MATDEV will also provide urgent materiel release activities, documents and requirements such as joint urgent operational needs statements, joint emerging operational needs statements and written requests duly assented to by the general officer and submitted to the Deputy Chief of Staff.  Training releases are the process of releasing equipment related to training only and are specific to Army Training & Doctrine Command (TRADOC) schools and training sites. TRADOC reserves the right to include additional requirements or can tailor required activities to match the scope and use of training equipment.

The Materiel release process contains several disciplines likely to be impacted by the initial decisions made at the beginning and continuing through the development process. It involves all segments of the Army, from Materiel developers to combat trainers to the user. Despite the rigors involved in the process, it is essential always to remember the final consumer (the troops). The department of defense owes its troops sophisticated systems that have granted full Materiel release. When the Department of Defense does its part, the result is always better for the soldiers.