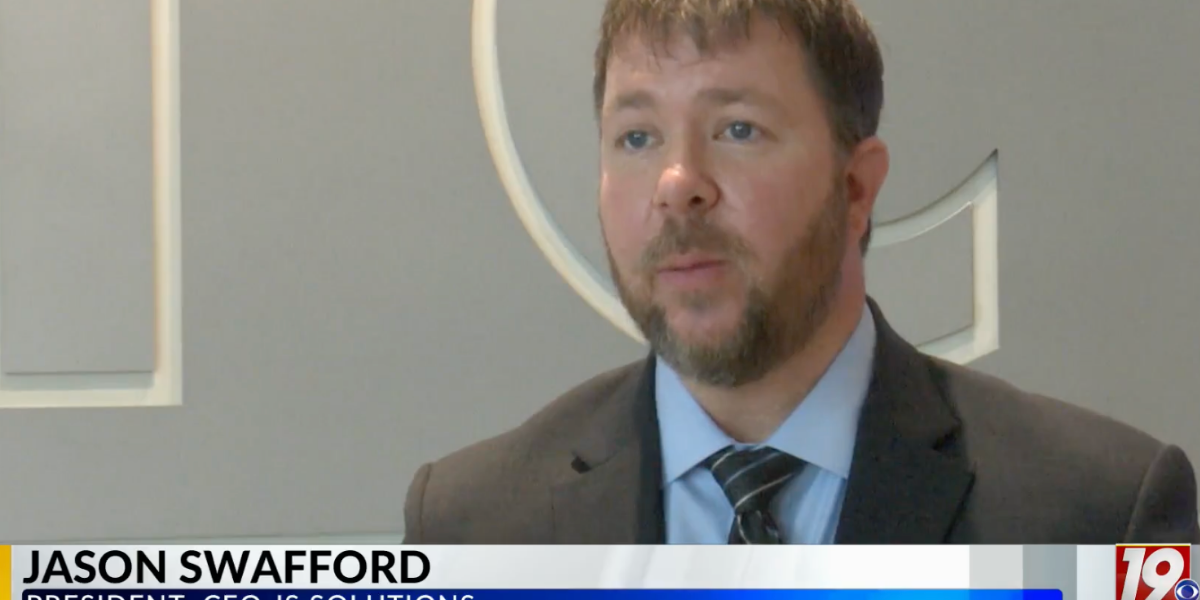 HUNTSVILLE, Ala., – Often considered the Silicon Valley of the south, Huntsville is among the fastest growing tech cities in America. CBS News reports that Huntsville’s growth is among technology companies outpaces much of the rest of the country.

Rigved Joshi is the director of the Invention to Innovation Center, I2C, at the University of Alabama in Huntsville. The building facilitates partnerships, collaboration, ideas and think tanks for entrepreneurs across the Tennessee Valley.

“To build that connectivity and to build the pathways so that we can provide the right kind of resources to our entrepreneurs that we are looking to help succeed,” Joshi said. “At any given point, we want to collaborate. We want to fill in the gaps.”

While some COVID-19 stricken economies are trying to stay afloat in much of the country, Huntsville’s economy is on fire…in a good way. Jason Swafford, President and CEO of JS Solutions says there are worker shortages in Huntsville. “My experience has been over time that we’re hiring a new employee, they’re already employed with somebody else, so it’s a very competitive market,” Swafford said.

JS Solutions and Intuitive Research and Technology Corporation are among companies broadening their horizons at I2C.

“You’re going to see a surge in entrepreneurism, a surge of companies like intuitive moving into commercial markets with spin ups and startups that they’re fostering,” said Mary Scott Hunter with Intuitive. “I think you’re going to see more and more of that.”