JS Solutions (JSS) is a Veteran-Owned Small Business dedicated in providing comprehensive solutions, strategic consulting, and support services to Federal Government Agencies (classified and non-classified contracts), Department of Defense (DoD), prime contractors, and commercial organizations. We are a lean but strong business with growing operations, managed from our corporate headquarters in Huntsville, Alabama. Since its founding, JSS has offered professional staffing, integrated logistics support, technical and engineering services, as well as consulting services. 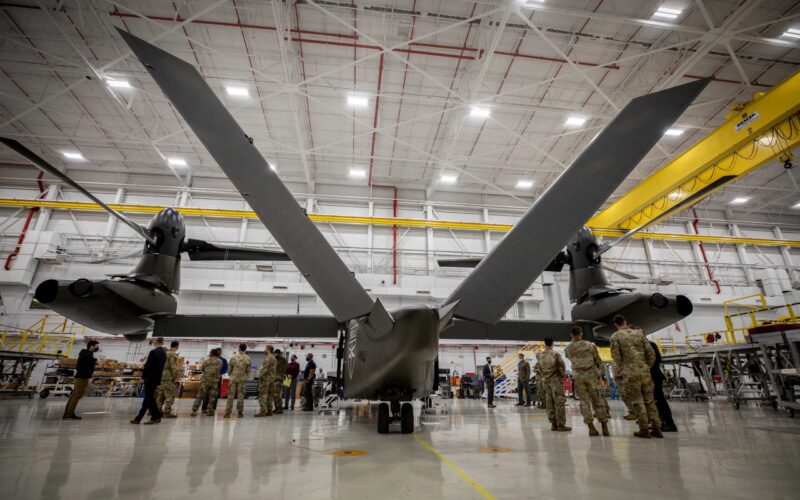 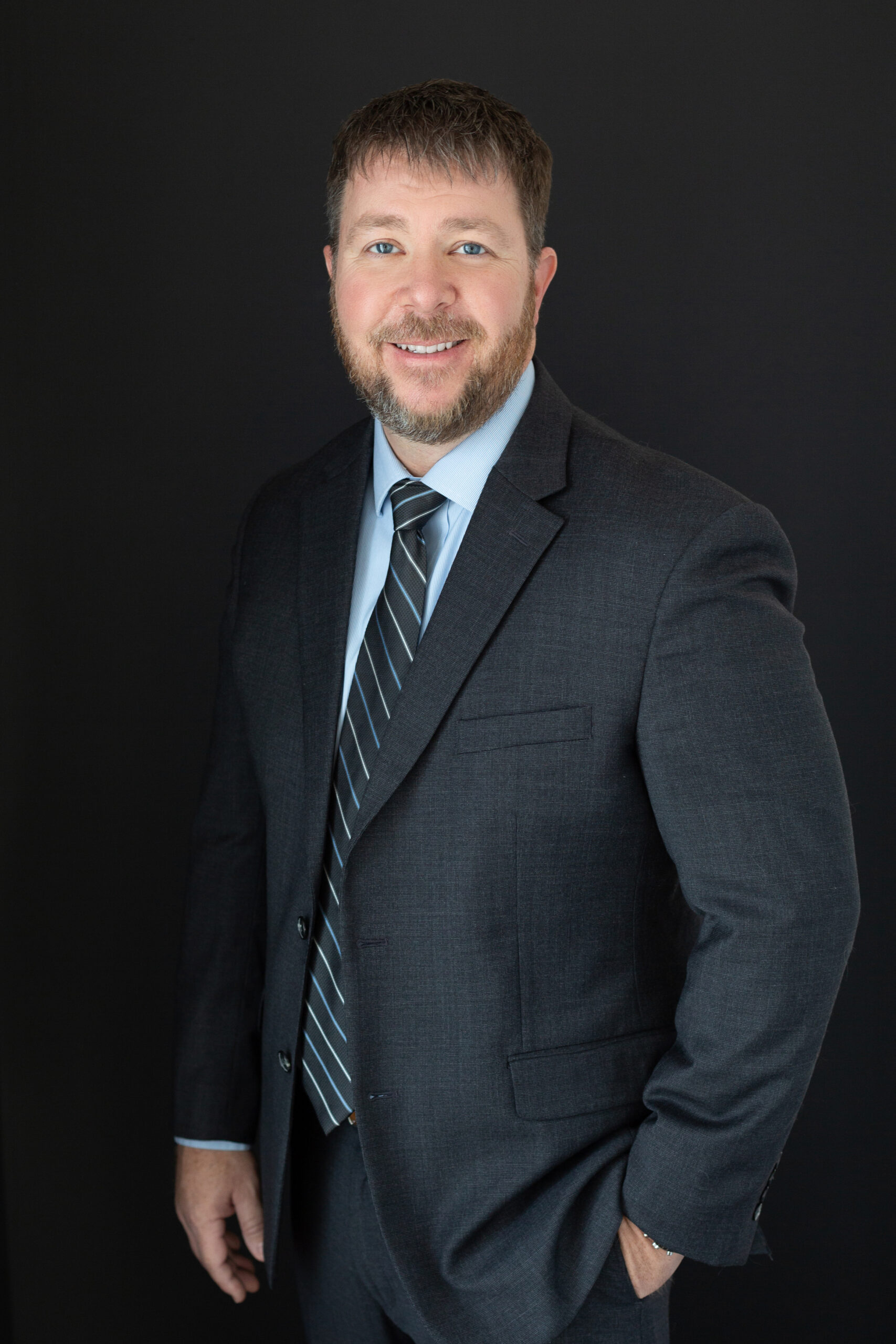 In 2019, JS Solutions (JSS) was founded by U.S. Army veteran and current CEO and President Jason Swafford because he saw a need in the Army Aviation community for a programmatic and logistics-focused company that would put the customer’s mission first. Jason’s entrepreneurial spirit stems all the way back to his childhood working with his family business in Wisconsin that his grandfather operated for several decades. He then joined the U.S. Army and quickly gravitated toward Aviation and specialized in aviation communications and electrical systems. While in the military and after as a contractor he continued his service to our nation with multiple deployments supporting The Global War on Terror, Operation Iraqi Freedom, and The Afghanistan Campaign. These experiences and lessons learned in the field built the foundation for Jason’s business ethics and fueled his passion for supporting future soldiers and aviators with the best possible equipment, training, and policies.

Over the last decade Jason has continued to support the U.S. Army Aviation community as a contractor for large and small businesses as well as a life member of The Army Aviation Association of America and a member of The Association of the United States Army. Today as the servant leader of JSS he prides himself on taking a wholistic view of the Army’s most critical issues and empowering his employees to do “the next right thing for the client.”

Jason currently resides in Madison, AL with his wife Amy and two children. They enjoy spending time together in the backyard swimming and grilling out with friends and family. Their favorite family outing is wake surfing and relaxing on Smith Lake in North Alabama.

Why Work With Us 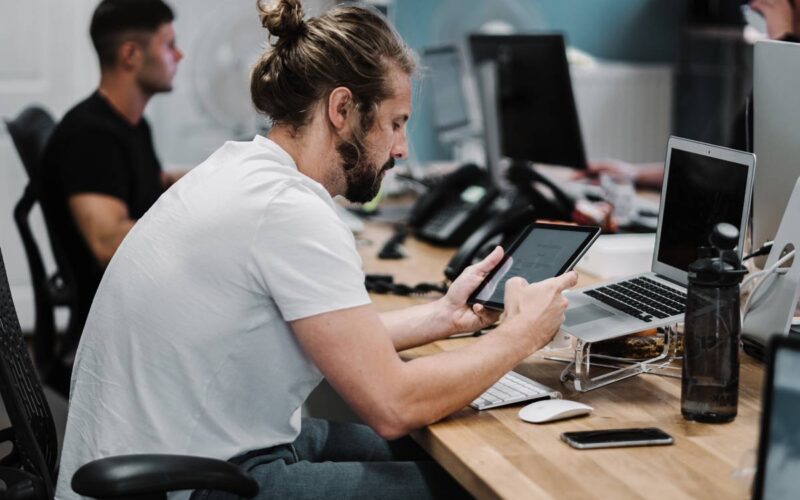 We pride ourselves on the quality of our work. You’ll feel respected in your conversations with our professional team. We’ll stay in touch with you following our in-person meetings, ensuring your business remains on the right path. 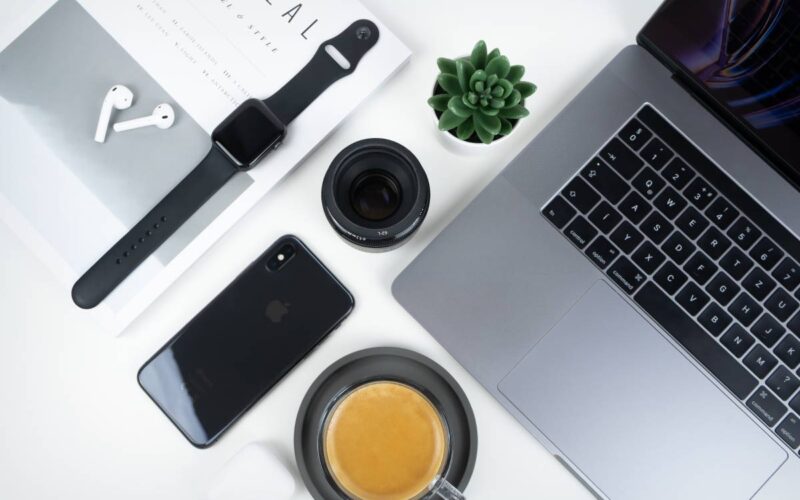 While we offer a broad range of services, you can still expect to receive expert opinions from our team on every facet of your business. Our qualified personnel will leave you feeling satisfied and ready to excel in your business field. 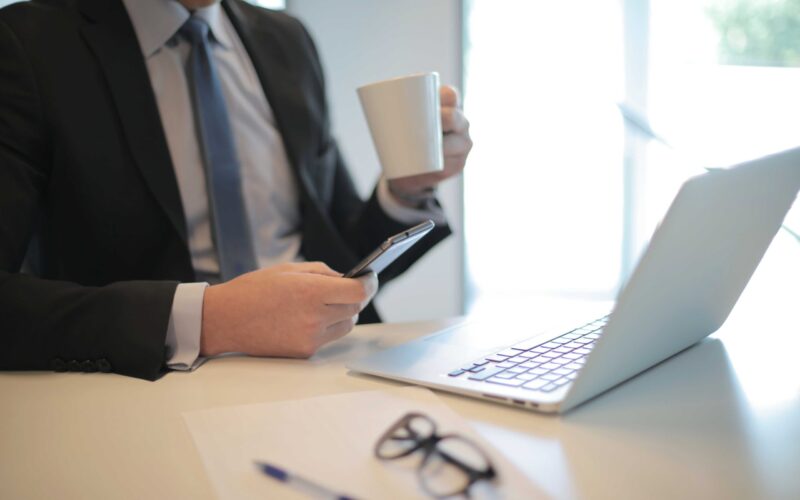 Our team consists of seasoned professionals able to assist you with every part of your business, including sales, marketing, program management, corporate strategy and more. Each team member holds many years of formalized education and experience in their respective fields.